The short answer is: probably. A longer answer is that there are still no official confirmations, although there are some signs coming from the XFL bosses.  For instance, In an interview with E! News, the league co-owner Dany Garcia dropped a hint, saying that “we are months from hitting the field.” 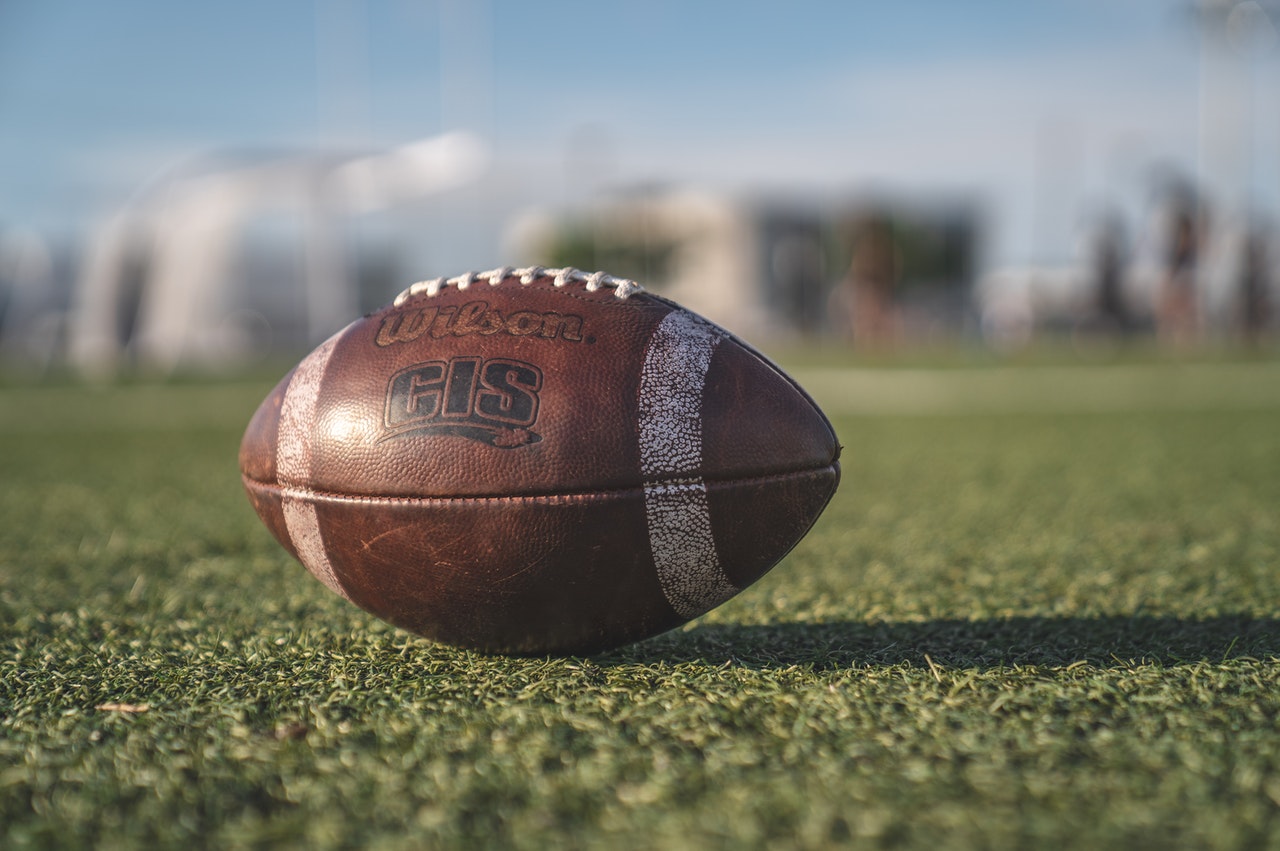 As a reminder, the league was founded in 2018 by Vince McMahon of WWE fame and was supposed to have its premiere last year. However, COVID-19 intervened – after only five weeks of play, the maiden XFL season was cut short.  Suffering horrible financial losses as a result of the cancelation, the XFL management filed for bankruptcy. Then, the former spouses – Dany Garcia and Dwayne “The Rock” Johnson – stepped in.  The duo led a consortium that purchased the league for $15m in summer 2020. They decided not to re-launch the league straight away, but wait until 2022. The plan was announced on October 1, and, some eight months later, there are no official statements that the plan is going to change.  Still, rumors are there. Everything started after it was revealed that there are ongoing talks about a possible XFL-CFL partnership. If the two leagues are going to work together in the future, it could mean another postponement of the season.

Some two months ago, the XFL announced they’re working on a business relationship with the Canadian Football League (CFL). Unfortunately, no one (apart from the bosses of the two leagues) has any idea what kind of a working relationship they’re discussing.  There’s a possibility that the reason behind their silence is that both parties have signed a non-disclosure agreement. As a result, the only thing we got about a possible XFL-CFL partnership is speculation.  One of the possible outcomes of the deal is a full merger of the two leagues. If that scenario plays out, it would likely mean more work for both sides, which could result in another delay of the season. Still, it would probably be worth it, as the merger would mean big profits for both sides. 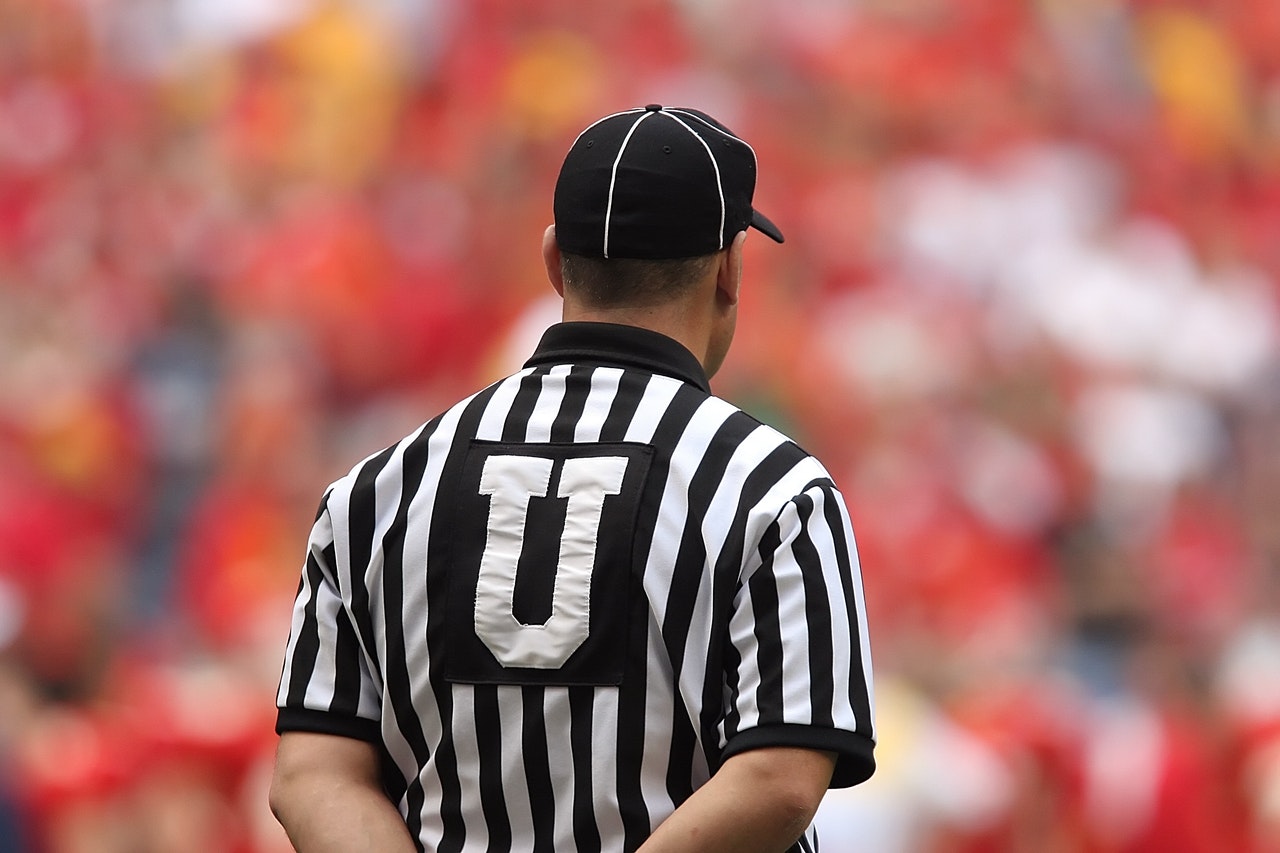 The reason behind this is that Canadian sports betting laws are about to change. The lawmakers are currently working on updating its outdated gaming laws, one of which makes it illegal to bet on single games.  If the regulation is to be changed, experts expect to see an additional $20m boost in revenue. At least, that’s according to the CFL CEO Randy Ambrosie who believes that the legalization of single-game betting would enable Canadians to back their local teams.  The revenue, of course, would not come directly to the CFL pocket, but the league would probably become more attractive to sportsbook operators. In turn, they would probably become more open to making big-money sponsorship deals with Canadian football teams.  A similar thing happened across the border, where the FNL is officially sponsored by three sportsbook operators – DraftKings, FanDuel, and Caesars Entertainment.

XFL Don’t Want to Lose the Race with USFL

The NFL reigns supreme over the world of American football. It’s been like that for ages, with no successful attempts to create a league that would come anywhere near it.  Even the people from the XFL seem to realize this. Their plan isn’t to make their league a competitor to the NFL, but its alternative.  The new league is supposed to be something to which the fans could turn when there’s no NFL action going on. Evidence of this is that the 2020 XFL season started only five days after Super Bowl LIV.

If the negotiations with the CFL go through, the XFL would have no direct competitor. Unless the United States Football League (USFL) ruins their plans.  According to the league owner Brian Woods, the USFL could make its comeback at the same time as the XFL.  Woods has decided to resurrect a short-lived football league that saw its debut back in 1983. It was thought of as a big project that could potentially steal the show from the NFL. However, after only three years, it got canceled.  This time, the people from the USFL aren’t as ambitious. Instead of challenging the NFL, their main competition is going to be the XFL, with which the USFL shares many similarities. For one, both leagues should have eight teams playing.  Secondly, both leagues are supposed to launch next year. The only difference is that when it comes to the USFL, it’s officially – the season will commence in March 2022.

When it comes to the XFL, everything’s still veiled in mystery. Still, the launch of the USFL could be the push the XFL management needs to speed things up.

Be sure to join Alt Football Reddit and connect with other XFL and alt football fans.
Related TopicsDany GarciaThe RockVince McMahon

Mark is the founder and editor of XFL News Hub. The site was started in January of 2018, within days of the announced return of the XFL. Contact him directly by emailing mark.perry@xflnewshub.com

3 Most Notable IFL Players Drafted To The XFL

Las Vegas Vipers Have Arrived, But Where Will They Play?

XFL Team Names And Logos Are Here! Your Reaction & Our Rankings